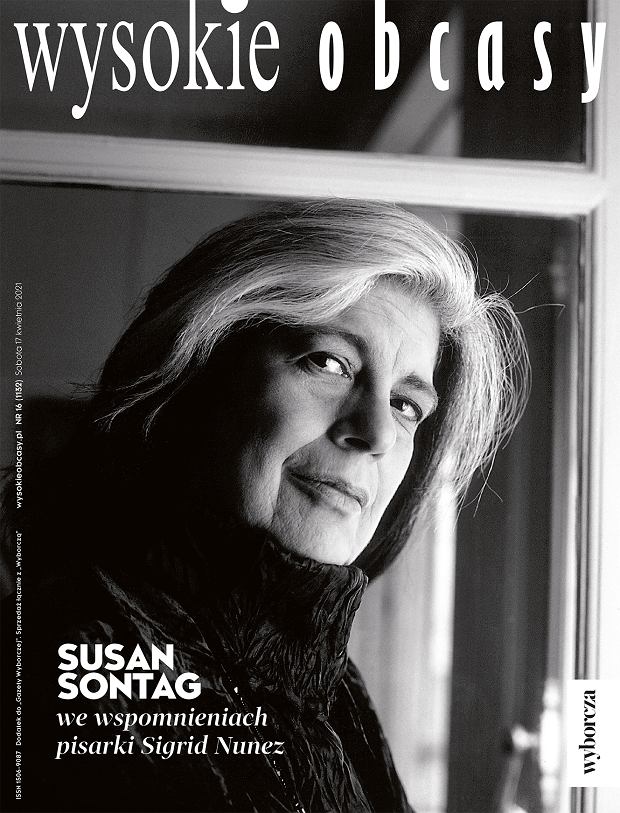 We, the women of Poland, have watched the emergence of the biggest threat to American democracy in the person of Donald Trump with a sickening feeling of familiarity. As we near March 8th, the day of our international strike against the curtailing of women's rights, we wish to share with you what is at stake, from the perspective of a country where an Alt Right government has been in power for over a year. Dear Women of America and the world, your fears are well founded. But you are not alone.
REKLAMA
Ten artykuł czytasz w ramach bezpłatnego limitu

March 8th will be our second stand against the toxic relationship our current government is trying to force Polish women into. Our first strike was Black Monday, in October of last year, when we flooded the streets under black umbrellas in defense of our reproductive rights. Much like Donald Trump, who on his first day in office imposed the global gag rule on NGOs bringing reproductive support to women, the Polish government began its tenure with an attempt to criminalize the few exceptions to our already rigorous anti-abortion law. We could not and did not allow this proposal to pass.
Since that time, we have seen that a government’s playbook that begins with an attack on women’s rights goes on to write nationalism and the demonization of immigrants into the history books of schoolchildren. We have witnessed that a presidency which begins by passing the reins of a woman’s life into the hands of authorities, goes on to remove protection from endangered natural environments. It has also been our experience that when a man who has been elected to represent an entire nation turns his back on women, he quickly goes on to do the same with the media and the courts. When a bully wields major political power, the consequences are what we see in Poland today – a crippled constitutional court, an education system plunged into chaos, a country smothered in smog, where primeval forests and urban trees are recklessly cut down, where independent media is weakened by economic sanctions and the public media turned into a government propaganda machine. What started with a stab at our reproductive rights has gone on to attack much of what we as a modern society hold
dear. These changes took place in Poland very quickly. It may be the same in America.
Indeed, it may soon be the same in many parts of the world. We recognize that the politics andeconomic policies of the West have passed the limit of social tolerance for income disparity and the corruption. Changes are now inevitable and it is certain that we all face a period of turbulent transformation. But we must not allow for fascism and other mistakes of the past to be put forward as solutions to the challenges of today. It is our unshakable conviction that women’s rights are human rights. And a future built on democracy, which means a respect for all human rights, is the only one that we will participate in.
Twenty-eight years ago, our massive Solidarity movement brought democracy to Poland after decades of Communist occupation. On March 8th, A Day Without a Woman, inspired by our Black Monday, we will strike again in international solidarity, to defend those values.We will strike with you as women of the 99%. As the mothers, the wives, the sisters, the daughters and the leaders of the revolution for an inclusive, sustainable future for all: one where the remarkable connectivity of technology can spread wisdom and cooperation more quickly and farther than false truths and hatred. A world where the value of human beings is based on what they know, what they can do and how they contribute, not on their gender, the place of their birth or the name of their god. A society, where it is the invisible hand of democratic values that lifts citizens up into equality for all. We strike against the trampling of human rights, hard won by brave men and women of the past, in the name of a new progress.
We stand together to take active part in the forming of a new balance, which will emerge fromtoday’s crises on both sides of the Atlantic. To bring home the impact of our global coming together, we propose to take a roll call. Let us see for ourselves, and let others see, just how huge a force our movement really is. Count yourself in – regardless of whether you are in a big city or a small town, whether you live in Europe, North America, South America, Africa or Asia, whether you are able to participate in
public demonstrations or not. If you support the concept of a new, interconnected future basedon democratic equality for all then please, get your number. The counter below will give you a unique id number in the global movement of women for democracy. Use it! Show it on March 8th and anytime when you need to call out injustice, protest abuse, applaud cooperation, or when you need to call for help. Show it online and wherever you can do so and remain safe. Use it to build support and rally for a future that we
can all be proud of. And get your number so that you do not feel alone. Because you’re not. 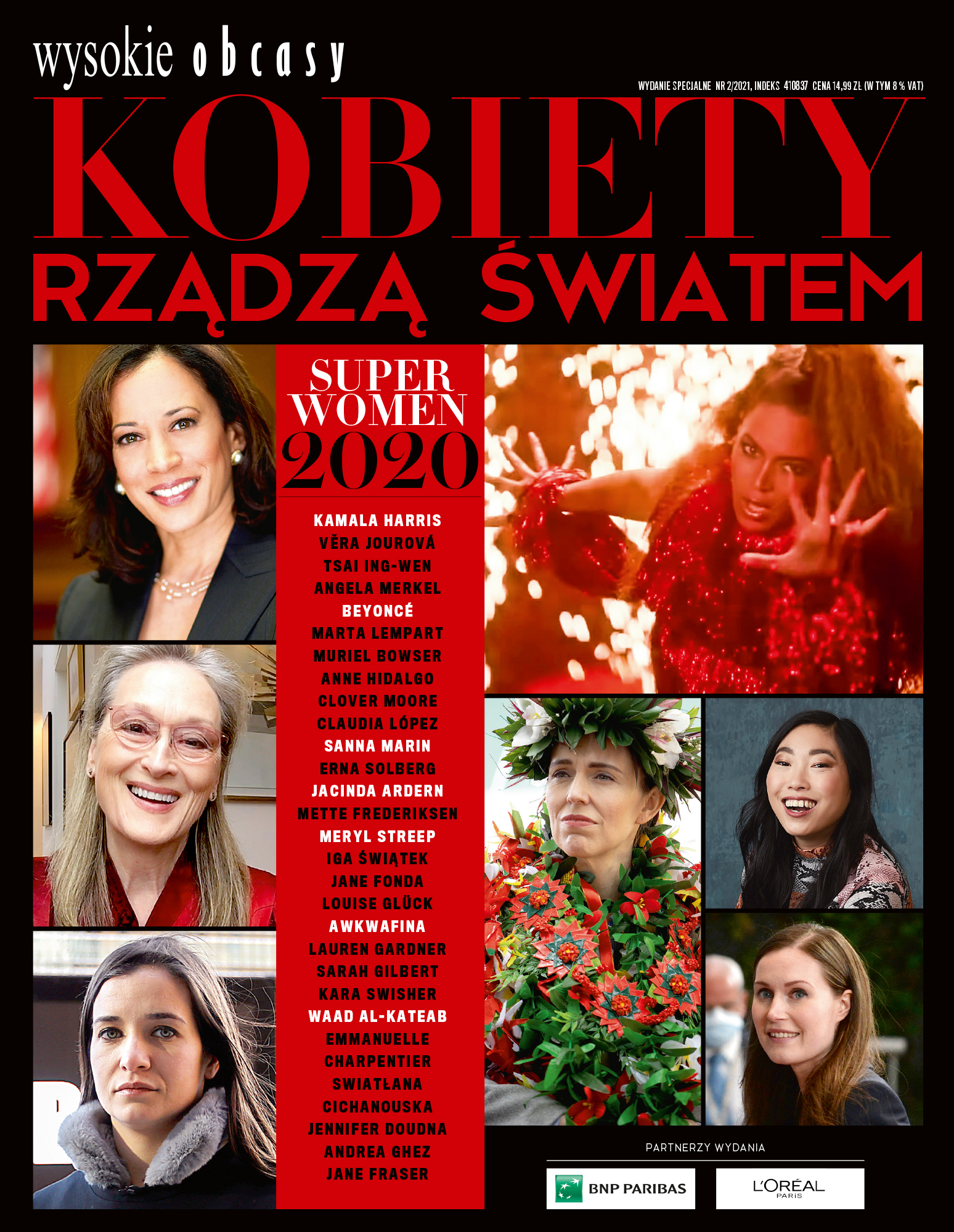